Obesity is a serious medical and social issue that affects millions of people. In Northern Ireland alone obesity and weight-related diseases could be costing the economy more thana million pounds a day according to a study by safefood. It funded research which found that the estimated annual cost of dealing with the issue in NI is £370m a year. It said that about 25% of the total ( £92m) was direct healthcare costs, including hospital, GP and drug treatments.

Indirect costs, such as absenteeism and lost productivity at work accounted for the remaining 75% (£277m). Safefood is a cross-border body, responsible for promoting food safety and healthy eating on the island of Ireland.
Northern Ireland’s obesity levels were shocking, according to a cardiologist working for the Western Health Trust. Dr Susan Connolly said that people here had much more unhealthy lifestyles than in some other parts of the UK.
Dr Connolly’s views were borne out of a survey by the department of health 2017-2018. The survey found that 37% of people in N.I. were overweight and 27% were obese. The survey found that lack of willpower was the main obstacle to successful weight-loss. People were making an effort to lose weight but were not always successfully. 40% of men and 47% of women had changed their eating habits to try to lose weight.
This survey also found that half of children were found to be overweight. The chief medical officers of the UK recommend that children under 18 should carry out 60 minutes of moderate physical activity a day, 7 days a week. Research published in 2016 revealed that only 9% of 16 year olds in N.I. meet this target and 32% of P7 children

Official statistics show that in N.I. deaths involving obesity almost doubled over an eight year period. N.I. figures show that being overweight was listed on 64 death certificates in 2016 compared to 33 in 2008. There are around 14,500 deaths recorded in Northern Ireland annually and obesity was mentioned on 487 certificates between 2008- 2016.
Keeping the weight off seems to be the big issue. A 2007 study by Weight Watchers published in the British Journal of Nutrition, looked at the success of their programe over 5 years. DR Carl Henaghan, director of the Centre for Evidence -based Medicine at Oxford University, has analysed these figures
“What it shows is that after two years … about 20% of them maintain their goal weight. By 5 years that goes down to 16%” says Henaghan. “So basically you pick the best people, the lifelong members and actually even they struggle, with the majority of people not obtaining their long termgoal weight. After 40 years of them when are people going to wake up and say this is not the answer?.”
Richard Samber former finance director of Weight Watchers from 1968-1993has said if a person cannot maintain their weight – lossthen they will keep returning to the company. The success of the company depends on the 84% returning on a regular basis because they cannot maintain the weight loss.

So how is hypnotherapy different? Hypnotherapy is different because we have access to the subconscious mind. The evidence from the Department of Health survey2017 –2018 states that lack of willpower was the main obstacle to successful weight loss. Using willpower is the wrong tool for the job when dealing with long term goals. Willpower is the ability to resist short – term gratification in pursuit of long- term goals or objectives and normally lasts 10-14 days which is why most people give up on diets in the second week. It’s like using your toaster to iron your jeans, wrong tool for the job. Willpower is contained in the conscious mind. 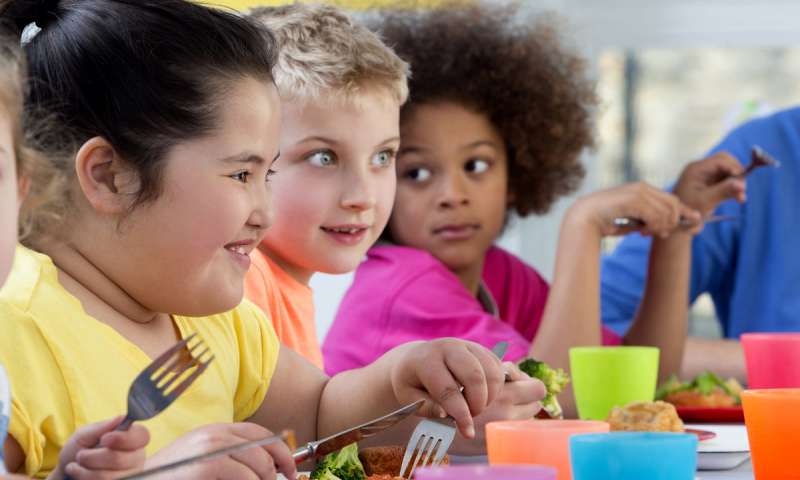 How many times as a child were we handed sweets as a treat, when we were sad, someone gave us cakes, biscuits or sweets, so now as adults when we are sad, feeling low what do we do?, head for the goodie cupboard. How many times were we told to finish everything on our plate, there is people starving in Africa? How does that even make sense that we should eat more than we need to help people in Africa who are starving? But what do we do as adults? finish everything on our plates, because these are the beliefs we grew up with. So how do we change these beliefs?
When we want to make long term changes we need to make these in the subconscious mind. The subconscious mind is where our emotions, beliefs and habits are stored. With the beautiful relaxing process of hypnosis we have access to the subconscious mind where we can change the habits, beliefs and emotions around food. Once we change these reducing weight is unbelievably easy in fact for most it becomes a pleasure. Once we change the beliefs around food it is also easier to keep the weight off permanently.
Anyone who has ever tried to feed a bottle to a baby will be familiar with this scene. The baby has had enough and keeps turning its head signalling to us its had enough but what do we do? Because the baby has not taken the 5oz this time we continue to feed the baby until the inevitable happens the baby gets its own back on us and spews it all over us. At that point whereyour dinner is not as nice as it was at the start it’s mother nature telling us to stop, we now have enough nutrition andwe all have it but we have been conditioned to over-ride that sensation over the years. Top restaurants are aware of this, when we get that picture on a plate dinner and we are thinking is that it?, but we come away feeling energised and good.In hypnosis we can give the suggestion to the subconscious mindthat when we reach that point we will stop, because anything after that is going on our waist, so waste goes in the bin not on our waists.

Obesity is preventable, it doesn’t have to be this way, deaths can be prevented, you can have a better quality of life, you can be the weight, size and shape you have always wanted to be. Once you change your habits, beliefs and emotions it’s unbelievably easy. Unlike Richard Samber, former finance director of Weight Watchers I don’t want 84% returning to the companybecause they cannot maintain their weight loss goals.
Peter Loughrey